Our story is your story.

Every musician and audio engineer has to start somewhere. We start with the entry-level gear we can afford, and work our way up to using the best of the best gear.

In today's age, we all have the luxury of simulating all of the best classic gear directly in a DAW — but is a simulation as good as the real thing? Sure, we think plenty of it is great, but it never settles our need for the original gear. With the rise of software-variants of classic gear, quite a few companies have taken to selling the "original" as a hardware recreation — but very sadly, many of us have seen we're not being sold the real thing by these companies. To top it all off, the best classic gear is getting older, less reliable, and more expensive — even finding truly great technicians to work on them has gotten to be very difficult.

We at United are working hard to make sure everyone can finally access gear built like the original classics, with zero compromise. We have put everything we have into our products — from conception, custom parts, New Old Stock parts, and in many cases final assembly and testing that is done by hand in Baton Rouge, Louisiana. 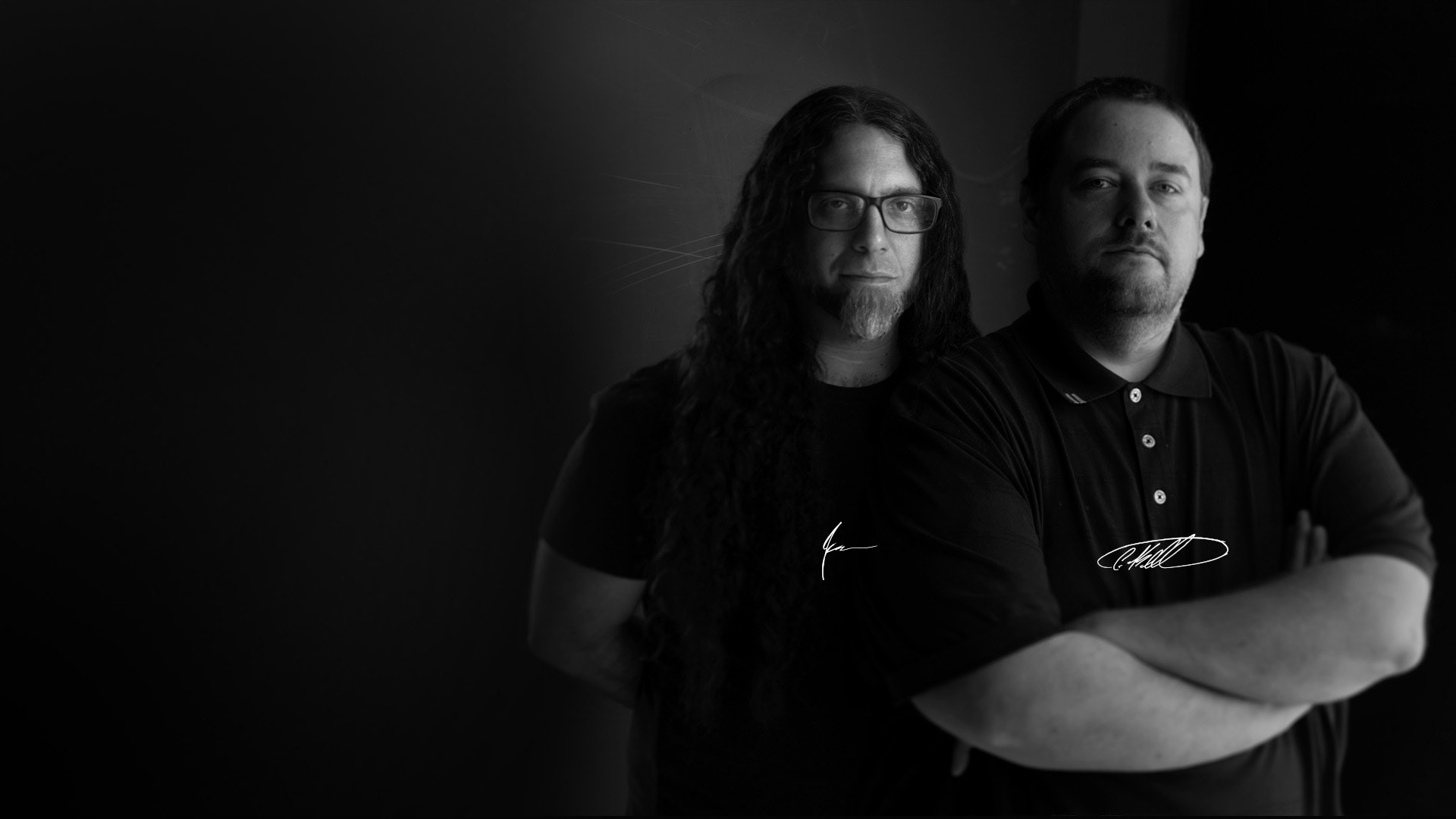 “If you can name a piece of pro audio gear, instrument amp, stereo equipment, or a microphone, chances are I've opened one up and probably modified it. There was always a significant gap between the quality that customers deserve and are expecting vs. what they are usually getting; to me, there was no clearer example of this than with many mid-priced studio microphones. This is why we started there, but our mission won't end there. There's an entire world of gear out there that we want to bring back properly and with more features for the modern world. That is our mission.”

Gear With a Detailed Difference.

Baton Rouge, Louisiana, 2018. Industry veterans Chad Kelly and Cave Daughdrill can't take any more "pretend" reissues. Chad had a dream for quite a while to give the world quality versions of "reissue" gear, after seeing countless people buy affordable, but ultimately disappointing equipment sold as quality reissues.

Chad Kelly has been in the audio industry for over two decades, working with some of the largest and smallest manufacturers of pro audio equipment — all while also building boutique quality audio equipment in his free time. Whatever gear his employers were releasing, he would still often be approached and asked to make the "Chad Kelly version" of the equipment.

Though he was very happy with his own creations, it was not these builds at all that drove him to co-found United — it was the growing plethora of cheaper "knockoffs."

"They look a bit like the originals, but internally they often have less in common with the original designs," says Chad Kelly. "There were plenty of high-dollar recreations that were excellent, but many of the more affordable versions tended to be poor — yet they were the ones that were really selling well. We knew that we could do better — to give people something closer to the real McCoy... 'Buyer's Remorse' is a real thing and something we think about a lot — so are first impressions, and this drives our obsession over details and QC. Our goal is to absolutely amaze people with the level of quality that they are getting for their money — not to merely be 'good enough.' We are trying to build gear that lasts a career, and that people will not grow tired of using."

This became the driving spirit of United: deliver the real classics at a far greater value, with fewer compromises, and present them as affordably as possible.

John 'Cave' Daughdrill has also worked in the pro audio industry for over two decades, serving as a creative director, graphic designer, art director, industrial designer, illustrator, and copywriter for a number of successful audio brands — both big and small. Cave had the privilege to work with one of the most legendary directors in the audio industry. Not content with working on the visions of others, with United, Cave saw the opportunity to have a hand in conceptualizing and defining the products he would work with, in addition to helping shape the trajectory of the company and define its image and message. This, paired with his obsession with music gear, rounds out United's mission — from concept, to records.

The Future of United.

United's spirit might sound like a fun start, but it's the same drive every day that keeps us different. A small team of industry veterans with nearly 100 years of combined experience united together make all of this a reality. It may be a small team, but it's as dedicated a krewe as you'll find anywhere. We all wake up everyday looking for our own classic gear to own before we unleash new classics out to the world. Our own need for the best audio equipment the world has ever seen stays with us every day! And we're working harder every day to bring more classics to the world and indeed bring some new, original United creations, too!

From Baton Rouge, Louisiana, to your hands; United takes great pride in the attention to detail that goes into your product. Every step of the way, we know — it's not just another piece of gear: It's a United. 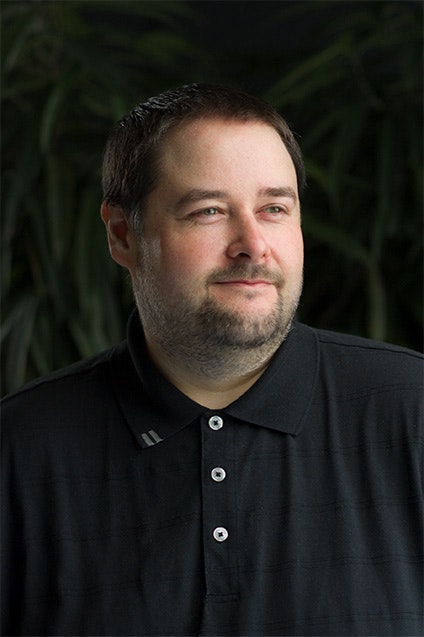 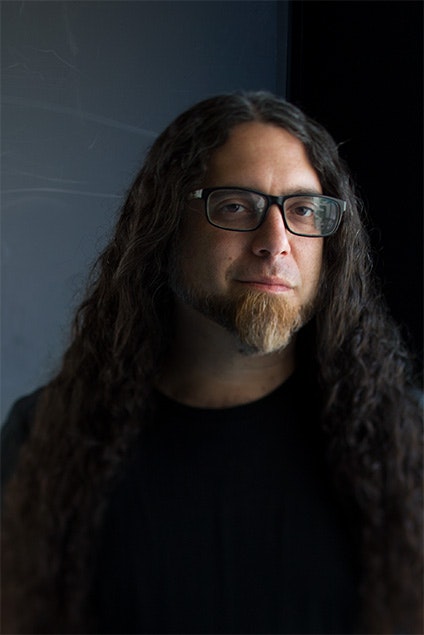